At its annual sales conference this year, Atlas Copco USA raised nearly US$31 000 in individual and company-matched contributions for its employee-led Water for All charity organisation. The charity, which was founded in 1984 by two Atlas Copco employees who witnessed the impact of an ongoing drought on living conditions in Peru, has helped more than 10 000 people gain access to clean water and sanitation in the past four years alone. In the same period, more than US$500 000 has been donated to 15 projects around the world. In the 30 years since the charity was founded, Water for All has helped more than 1.5 million people gain access to clean drinking water. 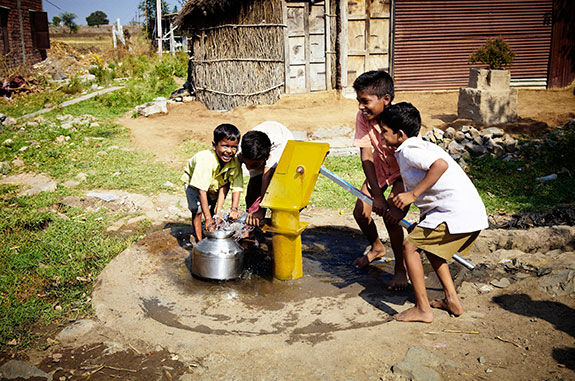 Atlas Copco USA employees raised more than US$30 000 during a three-day sales conference to support its Water for All organisation, which sponsors clean drinking water projects around the globe.

“What started as a one-time project to raise money to combat drought-stricken communities in Peru has grown into a worldwide initiative that allows our employees to act on their commitment to global sustainability,” said Jim Levitt, president of Atlas Copco North America. “We are proud to support organisations that raise awareness and take action around the issues of unsafe drinking water and global water scarcity.”

Read the article online at: https://www.worldcement.com/the-americas/21042015/atlas-copco-water-charity-raises-money-721/ 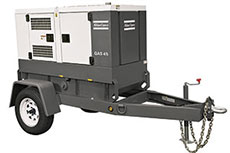 The Atlantic division of Stewart & Stevenson has added Atlas Copco construction equipment to its fleet.

Atlas Copco has launched ‘Blue is the New Green’, a new employee-led sustainability initiative that aims to reduce the company’s resource consumption on a global scale. 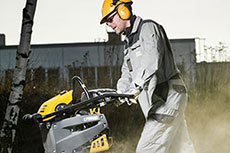 iF International Forum Design GmbH has awarded the Atlas Copco LT6005 rammer series with the 2015 International iF Product Design Award.

Atlas Copco has been listed in the Global 100 Most Sustainable Corporations in the World index for the ninth time.