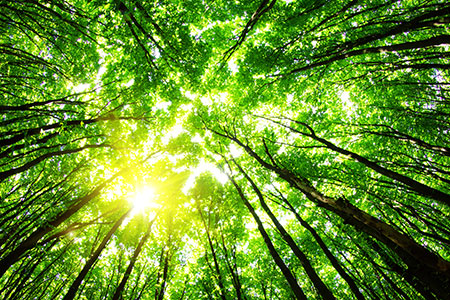 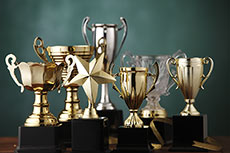 Ambuja Manovikas Kendra (AMK), an educational institution for children in Punjab’s Ropar district, has been recognised for its work towards the welfare of persons with disabilities by the Punjab government for the third time in a row. 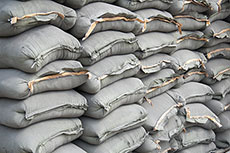 The company has signed an agreement with The Fifth Major Bridge Engineering Co. Ltd. of China, the contractor of the Dhaka-Ashulia Elevated Expressway Project. 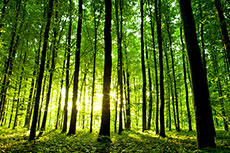 Green Rating for Integrated Habitat Assessment (GRIHA) is a National Green rating system of India conceived by The Energy & Resources Institute (TERI) and developed jointly with the Ministry of New and Renewable Energy, Government of India.

The company has received the award for its continuous improvement in Occupational Health and Safety Performance in the cement sector. 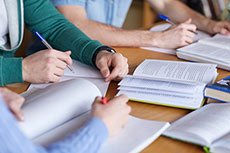 In the state of Chhattisgarh, Ambuja Cement Foundation is helping educate young people, thereby enabling them to secure jobs and sustain their livelihoods. 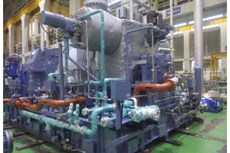 Arun Mote, Triveni Turbines, reviews the role of turbine design in waste heat recovery (WHR) systems and looks at the future of the technology in the Indian cement sector.

The company has invited architects, experts and talent from the student community in the engineering and architectural sectors to register for the fifth edition of its IndiaNext initiative.

During 2021, the company has invested in numerous sustainable upgrades at one of its integrated cement manufacturing units – the Maihar Cement Works, located in Madhya Pradesh, India.

Over the last three years, UltraTech Cement has received a total of 30 such five-star rating awards.

Both Ambuja and ACC, in alignment with its parent company, Holcim, have been consistently leveraging innovation and R&D to build a range of green and responsible products to reduce CO2 emissions in India.

The company has been independently assigned AA/Stable/ A1+ ratings to the bank facilities by CRISIL, AA Ratings for its entire long term existing and proposed borrowings, and A1+ for UCWL’s short term borrowing programme.

This commitment to produce carbon neutral concrete by 2050 is a collective commitment of the world’s leading cement and concrete companies to fully contribute to building the sustainable world of tomorrow.