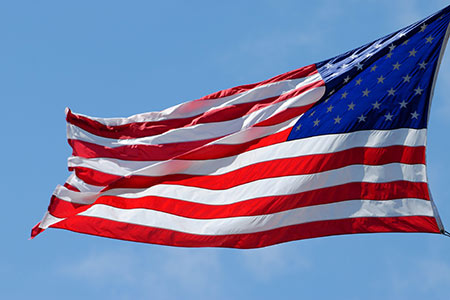 As a long-standing industry member of the Calgary Region Airshed Zone non-profit organisation, Lafarge Canada Inc. continues to demonstrate commitment to clean air for all. 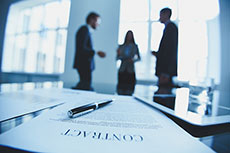 Mr. Tabbara joined LafargeHolcim in 1998, beginning his career in the gypsum division, followed by roles in ready mix, asphalt and construction operations in the United States and Canada. 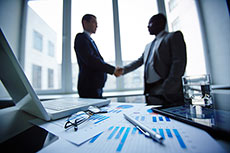 Constantine Manias has decided to step down as Group CEO of FCT after 23 years in the role but will remain as Executive Chairman. Adriano Greco has been appointed as Group CEO and will take up the position from June 1 2021. 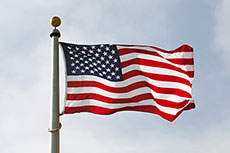 The company has announced that it has supplied more than 65 000 cubic metres (85 000 cubic yards) of ready-mix concrete to support the construction of the newly-opened Circa Resort & Casino, the tallest building in Downtown Las Vegas. 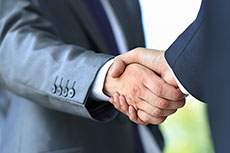 As part of its portfolio optimisation and margin improvement programme in its North American business, HeidelbergCement has signed an agreement to sell its business activities in the U.S. West region to the U.S. based company Martin Marietta Materials, Inc. 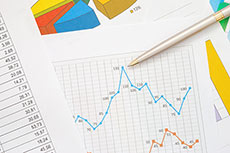 The company has shared that it has reversed losses and is ending the first quarter of 2021 with a Net Profit of R$227 million. 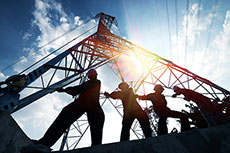 In October 2019, Lehigh Hanson broke ground on the construction of a new state-of-the-art plant in Mitchell, Indiana. As the first quarter of 2021 comes to a close, significant progress has been made at the new plant site.

Aggregate Industries has announced that a major construction project in Washington D.C using its low-carbon concrete mix will reduce embodied carbon of concrete by 40%.

Sustainability Month promoted awareness through activities hosted across the US aimed at inspiring positive action for the planet while celebrating the company’s longstanding commitment to sustainability.

As part of the transaction, the parties will combine their North American assets in a jointly-held entity. Votorantim Cimentos International will hold 83% and CDPQ will indirectly hold 17% of the shares.

Two of Argos’ plants in the United States have been recognised for their commitment to the reduction and efficient use of energy and, therefore, the care and preservation of natural resources.