The US Census Bureau survey covers construction work done each month on new structures or improvements to existing structures for private and public sectors. Data estimates include the cost of labour and materials, cost of architectural and engineering work, overhead costs, interest and taxes paid during construction and contractor’s profits.

Read the article online at: https://www.worldcement.com/the-americas/21032014/us_construction_spending_on_the_up_930/ 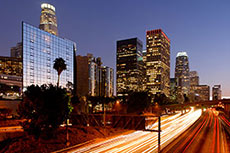 Estimated construction spending in the US in November 2013 indicates month-on-month growth.

Paul Maxwell-Cook continues his whistle-stop tour of recent trends in the global cement market by turning his attention to the Americas.