On 16 June, Judge James L. Graham of the US District Court for the Southern District of Ohio largely denied the government’s motion to dismiss the case brought against MSHA by NSSGA and other associations. The groups claim that MSHA violated the Administrative Procedures Act (APA) when making the rule, as it did not include the manner of determining POV criteria, and that the rule denies operators due process rights.

The Court found that it has jurisdiction to hear the case against this MSHA regulation, which is not a mandatory health or safety standard under the Mine Act. Judge Graham also found that the complaint made by the NSSGA meets APA claims to proceed.

The NSSGA is pleased with this result, even though the decision does not address the next steps in the case.

“It is clear that Judge Graham understood the potentially devastating impacts of the rule that we outlined in our lawsuit and arguments, and we hope to see a quick resolution in our industry’s favour,” said Pam Whitted, NSSGA Senior Vice President for Legislative and Regulatory Affairs.

NSSGA is reviewing the Court decision and will keep members informed of any further developments.

Read the article online at: https://www.worldcement.com/the-americas/20062016/us-district-court-denies-case-dismissal-299/ 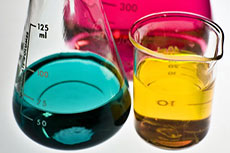 Additional compliance burdens will be placed on aggregates operators as a result of MSHA’s proposed rule. 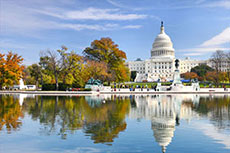