CalPortland has named Kerri L. Leininger as its new VP of government relations. 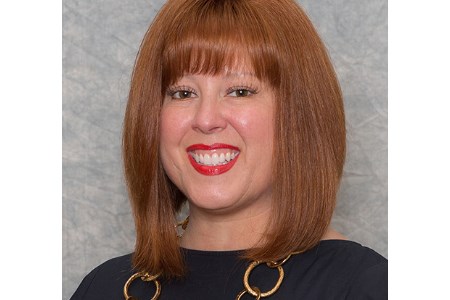 In her new role, Kerri L. Leininger will be located in Washington DC and will monitor and lobby advocacy issues at the state and federal level.

Ms. Leininger joins CalPortland after almost 14 years of working for the National Ready Mixed Concrete Association, where she served as the Executive Vice President of government and political affairs. In her former position, Ms. Leininger focused on industry issues that included building codes, resiliency, transportation, labour, and small business.

Read the article online at: https://www.worldcement.com/the-americas/01062018/calportland-announces-new-vice-president-of-government-relations/