The price gap between Western and Chinese cement manufacturing equipment is narrowing. Over the last five years, competition between Western and Chinese equipment manufacturers has intensified, but the pricing gap between them is likely to gradually become narrower in the next five years. In 2012, the average price extended by a Chinese supplier for a new project would be less than half of its Western counterpart’s. However, this is no longer the case. 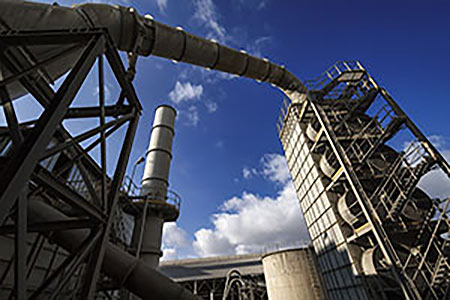 Producers are now jockeying for fewer orders compared to the preceding 5 to 10 years, meaning that market shares for key production equipment companies are also changing.

The mill segment has remained firmly in control of Western suppliers, even as Chinese engineering, procurement and construction solution providers have won the orders. Often, even though the overall plant project is awarded to a Chinese company, the mills are specified by the client to be provided by European companies, such as Loesche or Gebr. Pfeiffer.

“On one hand, Western cement manufacturers are trying to improve their cost efficiency, and offer lower prices in order to capture a larger slice of the market. Chinese equipment providers, in turn, are aiming to raise the quality of their equipment,” explained Raluca Cercel, Associate with CW Research. “This market approach caters to an increasingly discerning end user, driven by concerns such as quality and value of the equipment but also its user-friendliness and flexibility. The combination of this consumer trend with the rise of labour costs is expected to result in a gradual increase in prices.”

Read the article online at: https://www.worldcement.com/special-reports/15012018/western-and-chinese-equipment-price-gaps-narrow/