Plant managers across the UK have struggled for years to replace damaged power resistors for one reason or another. Often, the original supplier no longer exists in the UK market, or does not supply resistors any longer, so managers are forced to look for the required components elsewhere. Whether the application is crane control, pumps, fans or compressors, replacement resistors are still needed for legacy systems. 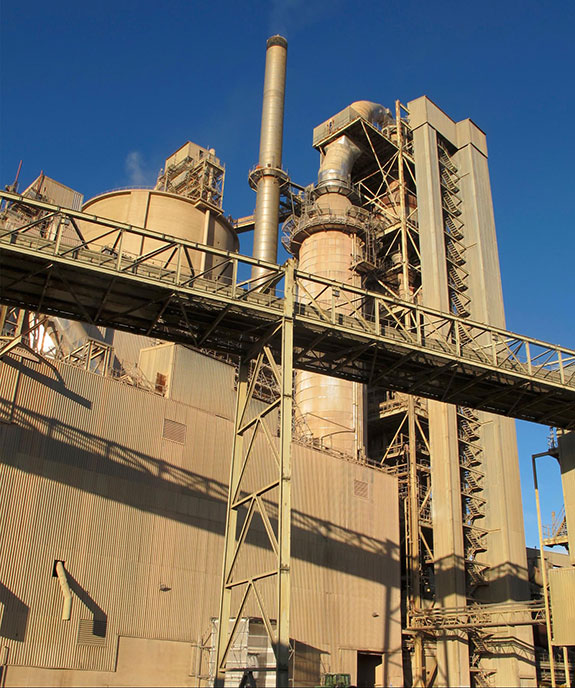 Ketton Cement in Rutland, near Stamford, is part of the Hanson Group. Hanson is one of the UK’s largest suppliers of heavy building materials to the construction industry. It is part of the Heidelberg Cement Group, a global business in aggregates, cement and ready-mixed concrete.

Cement is made by crushing and heating limestone or chalk with small amounts of other natural materials, such as clay or shale, in a rotating kiln to a temperature of 1450°C. This chemically combines the stones into a hard substance called clinker, essentially changing calcium carbonate (CaCO3) to calcium oxide (CaO), which then reacts with silica (SiO2) to form calcium silicates. This is ground to a powder with about 5% gypsum, added to control the setting time of the end-product.

Before being fed into the kiln to begin the process of making cement, the limestone is broken up into small stones by a giant rock crusher with a capacity of 1.6 million tpy. The 258kW three-phase control resistors for the crusher's 2700kW main motor were supplied in 1985 and finally reached the end of their working life almost thirty years later.

The resistor operates at 2.2kV, conducting a 735A current through a resistance 0.16 ohm to dissipate 87kW of heat energy. When this resistor failed one Friday, Cressall was on hand to provide prompt assistance and get the works quickly moving again.

The resistor was originally supplied by Cutler Hammer. Luckily Ketton Cement had all the original drawings and even more fortunately, some of the right resistor material was at hand. Cressall ordered the insulating boards from its supplier, who swiftly delivered them on Monday. Cressall’s engineers also got hold of the broken resistor, which they stripped, rebuilt and returned to Ketton Cement the next day. 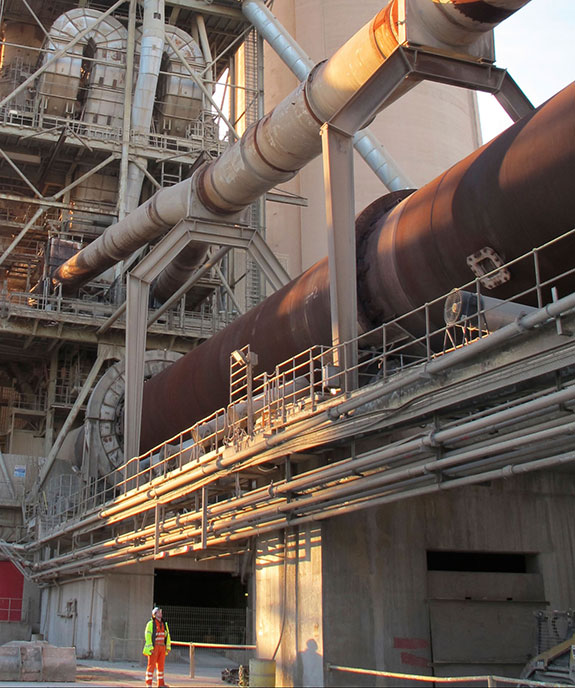 In the case of like-for-like replacements, intellectual property is always a caustic issue. With over a century of experience in the UK resistor market, Cressall Resistors owns the intellectual rights for almost all power resistors designed and manufactured in the UK. This enables the company to undertake virtually any maintenance or refurbishment project requiring resistor technology.

New resistors may be needed when motors are being repaired or rewound. Cressall has the knowledge, experience and range of resistor technologies to produce cost-effective designs for new or replacement motor control applications, particularly for customers with legacy systems for which the original equipment supplier no longer exists or has ceased manufacture.

It’s always easier to manufacture a replacement resistor if the original design is available. When this is not the case, the manufacturer’s expertise and experience comes in. Cressall has the details of almost every resistor manufactured by other British suppliers such as GEC, Eaton Cutler-Hammer and TPR since 1950, so it is invariably possible to produce replacements for older resistors when needed.

Over that fateful weekend Cressall manufactured 12 like-for-like replacement Hi-Temp resistor banks to the original drawings and specifications. In the end, the crusher was operational before Hanson's buffer stock of crushed limestone had been used up.

The moral of the story is this. If a customer cannot supply the remnants for any reason, a good resistor supplier should be able to work from photographs and a description, or even just the rating plate details of the motors involved. Although it may not be possible to produce a carbon copy, it is normally feasible to produce resistors that are functionally identical in terms of electrical and thermal performance, as well as physical size. The resistor itself may be different, but the laws of thermodynamics remain the same.

This is a special report written by the resistor manufacturer Cressall. Edited by Joseph Green

Read the article online at: https://www.worldcement.com/special-reports/10122015/reliable-resistor-supply-156/

Hanson Cement has maintained its gold standard for fleet operations.

Hanson Cement in Ketton opened its doors on 6 June as almost 2000 people enjoyed the attractions on offer.

Hanson Cement’s new solar farm at its Ketton plant has been granted approval by the local council and could be completed by the end of the year. 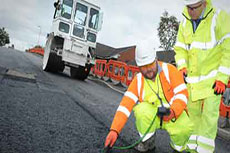 Hanson, UK, has launched a new asphalt product that reduces carbon emissions by 50% and is 100% recyclable.