Competition Commission of India (CCI) has found, in a preliminary investigation, that six cement companies in the northeast region have formed a cartel. 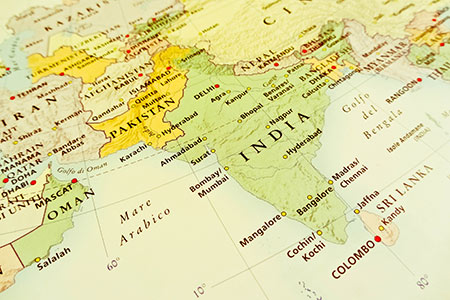 “In fresh investigations, six large cement manufacturing firms have been found to be forming a cartel,” a source close to the development said.

The companies involved in the newly formed cartel have been directed ‘to cease and desist’ from such activities.

Read the article online at: https://www.worldcement.com/indian-subcontinent/15022018/cci-accuses-cement-companies-of-forming-cartel/