The court agreed to put into place recommendations from the court-appointed Environment Pollution Prevention & Control Authority (EPCA) to limit imports only to those industries using petcoke as a feedstock or in the manufacturing process, not as a fuel. The EPCA had listed those industries as cement, lime kilns, calcium carbide, and gasification. 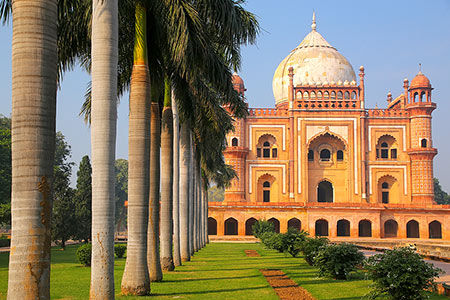 Supreme Court justices Madan Lokur and Deepak Gupta ruled that the EPCA's decision should be "notified and implemented with immediate effect".

This decision should come as a relief to cement makers, which are by far the biggest petcoke importers. These buyers, wary of being included in a ban, have been hesitant to book additional petcoke cargoes throughout this year. The court has been evaluating the possibility since last autumn.

Cement makers purchase the majority of imports, taking 2.2 million t in the first half of this year, and 7.7 million t in full-year 2017, according to shipbroker data. This was 56% and 63% of all coke shipping to the country, respectively.

The exemption for the cement industry was not unexpected, but having a final ruling in place might free up more buyers to make purchases. This could revive activity in this market. But buyers may continue to focus on US Northern Appalachian coal, depending on the cost differential between the two fuels, especially considering that the government raised the import tax on petcoke to 10% last December.

Read the article online at: https://www.worldcement.com/indian-subcontinent/10082018/indias-supreme-court-has-finalised-a-ban-on-petcoke-imports-that-exempts-some-key-industrial-users-including-cement/

Taiheiyo Cement Corporation promotes sustainability management from the viewpoints of the environment, society, and governance.