Lucky Cement, the largest cement producer in Pakistan, has announced the expansion of its brownfield Pezu cement plant in the KPK Province of Pakistan to 2.6 million tpy, and the commissioning of a 1.2 million tpy greenfield clinker production plant in Samawah, Iraq. 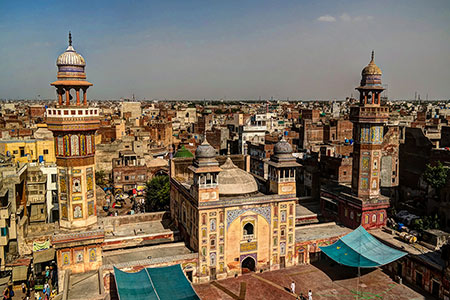 The expansion of the brownfield Pezu cement plant is due to continued delays to expansion plans in the North. The estimated project cost is at PKR 17.5 billion, based on current exchange rates, and target for commercial production is 4Q19. The necessary approvals and NOC have been secured from the KPK Government.

The commissioning of the 1.2 million tpy greenfield clinker production plant in Samawah is being built in order for Iraq to become self-reliant for clinker availability, and is planned as a joint venture project with the existing local partner. The project cost is estimated at US$ 109 million and is subject to all regulatory/statutory approvals required under the law. The project aims to start commercial production from the 4Q19.

Read the article online at: https://www.worldcement.com/indian-subcontinent/04052018/lucky-cement-plans-expansions-in-iraq-and-pakistan/