Mr. Jaschke has already fulfilled the role of CFO on a provisional basis since October 2015. “We are delighted that Mr. Jaschke will now take over this position on a permanent basis,” said Dr. Winfried Walzer, Chairman of the Supervisory Board of Schenck Process Holding GmbH. “We are convinced of his skills and have complete confidence that he will do an outstanding job for the Schenck Process Group in the future.”

Eric Jaschke started his career at Schenck Process in 1999 as a specialist for international controlling. In this capacity he focused on building and advancing a management information system. He was CFO of Schenck Process Australia from 2006 to 2007 and became Managing Director of the company in Australia at the start of 2008. Mr. Jaschke returned to Germany in 2012 and led the Business Unit Heavy in Darmstadt, one of the four core Business Units of Schenck Process.

Read the article online at: https://www.worldcement.com/europe-cis/30062016/jaschke-new-cfo-schenck-process-427/ 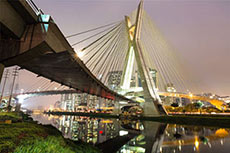 Schenck Process Group has invested in a production site for injection-moulded screen panels in San Paulo. 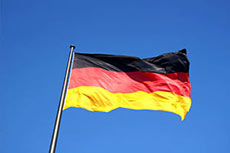 Having equipped 18 plants in Eastern Europe for Holcim over the last year, Schenck Process has upgraded three cement plants in Germany to ‘smart factory standard’. 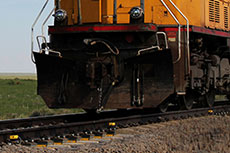 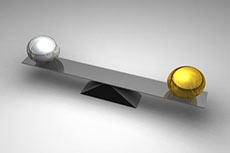