Sandvik has signed an agreement to divest its Mining Systems Operations to the private equity company CoBe Capital. Ownership of ongoing projects that are close to finalisation will be retained by Sandvik.

The closing of the transaction is expected during 4Q16, subject to the satisfaction of certain conditions precedent. The parties have agreed not to disclose the purchase price.

The transaction necessitates a capital loss of -800 million SEK impacting the results of Sandvik’s discontinued operations for 3Q16. The capital loss includes a negative cash flow impact of -600 million SEK, primarily in conjunction with the closing of the deal.

“Divesting the Mining Systems is an important step in consolidating Sandvik to its core operations, which for Sandvik Mining and Rock Technology is high technology mining equipment and aftermarket offerings”, says Björn Rosengren, President and CEO of Sandvik.

The intention to divest Mining Systems was first communicated through a press release 1 October 2015.

Read the article online at: https://www.worldcement.com/europe-cis/19072016/sandvik-to-divest-mining-systems-52/ 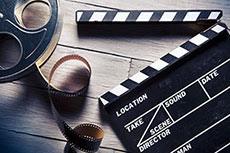 Sandvik has prepared a video link of Sandvik’s demonstrations and booth area at this year’s Hillhead exhibition in Buxton, UK. 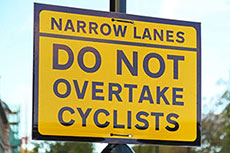 The Ranta tunnel that has been excavated with Sandvik machines.

Sandvik has announced CGT as its new Italian distributor.