Opposition is growing against Irish Cement's €10 million development which gives the green light to burn alternative waste such as used tyres and industrial solvent waste. 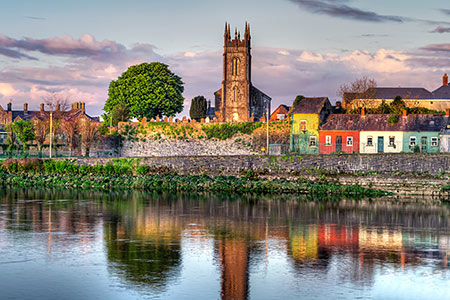 The decision by An Bord Pleanála to approve the switch to alternative waste management from the currently used fossil fuels has angered local residents.

According to the Limerick Leader "opponents of Irish Cement’s €10m plan to change process in Mungret have said their fight against the project is “far from over”.

Although Irish Cement has insisted there will be no increase in emissions into the local environment, residents are still in opposition, even with the extra 60 jobs provided on the Mungret site.

The group expects to announce a public meeting soon and Fianna Fail councillor James Collins hopes the matter is taken all the way to the High Court.

The focus is now on the Environmental Protection Agency (EPA) to decide whether the Irish Cement is afforded a licence to operate with the changes.

The opposition now has a fundraising page to help raise funds and awareness to raise the issue to a judicial level.

Read the article online at: https://www.worldcement.com/europe-cis/19042018/opposition-to-irish-cement-limerick-project-is-growing/