Just before the New Year, employees of Mordovcement provided financial assistance to the ‘Little Red Riding Hood’ kindergarten in Sec. Komsomolsk for an outdoor playground. This was done within the framework of charitable activities undertaken by the Eurocement Group.

The kindergarten was built in 1950, along with the new cement plant and has received more than 2000 pupils. 110 children currently go to the kindergarten, many of which have parents working for Mordovcement.

Mordovcement’s management responded to the request of the kindergarten administration for assistance, and, a few weeks later, the playground had been upgraded with modern, safe games elements, including a carousel, a rocker, a swing, a slide and a bench. Mordovcement employees also assembled all of the equipment, meaning the kindergarten did not need to seek the assistance of a third party for installation.

Read the article online at: https://www.worldcement.com/europe-cis/19012016/mordovcement-fund-playground-342/ 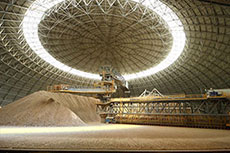 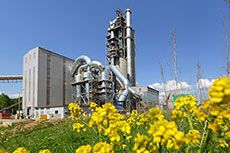