The UK’s Breedon Aggregates has purchased Huntsmans Quarries Ltd for a cash consideration of £15 million. Huntsmans operates a limestone quarry and ready-mixed plant in Naunton, UK, along with a ready-mixed concrete facility in Worcestershire and a 20-strong fleet of haulage and mixer trucks. In addition, the company owns three dormant quarries. Naunton comprises 4 million t of planned mineral reserves, with the possibility for a further 6 million t.

Huntsmans recorded an EBITDA of around £2 million in 2013, selling 300 000 t of aggregates and generating sales worth £8 million. The acquisition will enable Breedon to strengthen its presence in the Cotswolds and gain a foothold in Worcestershire’s concrete market.

“This is exactly the kind of acquisition we’re always on the lookout for. It builds our regional presence, extends our product range and gives us access to new markets, whilst adding further value for our shareholders. The Company is continuing to pursue other similar opportunities elsewhere in the UK,” said Peter Tom CBE, Breedon’s Chairman.

Read the article online at: https://www.worldcement.com/europe-cis/05062014/breedon_aggregates_acquires_huntsmans_quarries_uk_311/ 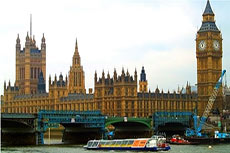 May’s Markit/CIPS UK Construction PMI® indicates continued growth although the pace of this slowed somewhat, with the index figure falling from 60.8 in April 2014 to 60 in May 2014. 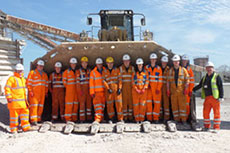 Apprentices from Finning, one of the largest distributors of Cat equipment and power systems, have taken part in a workshop at Lafarge Tarmac’s Tunstead quarry in Derbyshire. The visit was for apprentices from the company’s Leeds and Chesterfield branches. 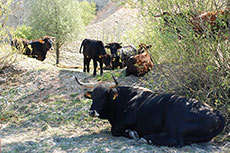