The company’s management has congratulated the shipping and packaging department on their success, saying it is the result of hard work and good coordination between all departments. The branded bags are proving popular with customers.

Read the article online at: https://www.worldcement.com/europe-cis/04062015/oskolcement-sets-new-record-for-packaging-cement-948/

Eurocement’s President visited the plant to congratulate staff on all their efforts to complete the renovation and repair work in time for the high construction season. 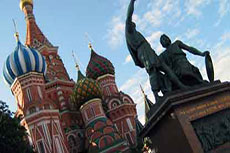 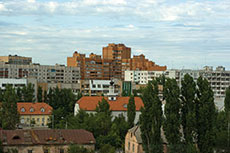 In January 2015, Akhangarancement reported an 18.5% y/y rise in cement production levels, while Oskolcement recorded a 2.9% increase.