The company’s strategic expansion plans include:

Shareholders at the meeting approved the company’s gross dividend of N34.9 billion. In FY11, Dangote Cement recorded profit after tax of N125.5 million, an increase on FY10’s N105.3 million.

Read the article online at: https://www.worldcement.com/africa-middle-east/25052012/cement_industry_dangote_expansion_africa_production/ 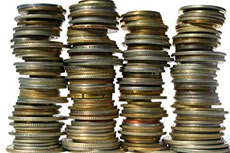 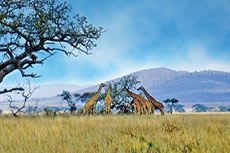