Özyurt Maden has become the first company in Turkey to purchase an SDLG CE-marked wheel loader since the recent launch of the LG958L at the KOMATEK trade fair. The Istanbul-based company purchased the machine having been impressed with its performance and efficiency during a trial period. The new LG958L will be put to work at a concrete plant in Istanbul, handling aggregate materials.

“Because the brand is new to Turkey and it was the first SDLG machine we’d seen, we were understandably slightly uncertain when we first started using the machine,” said Ugur Özyurt, Managing Director at Özyurt Maden. “But after operating the LG958L we could see the performance level was good and we were pleased with the fuel efficiency.”

“It was important for us during our purchasing decision to work with a trustworthy local dealer,” continued Özyurt. “Especially when working with a new brand for the first time. Ascendum Makina has a proven track record in delivering a high standard of sales and aftersales support. We will definitely consider SDLG products for future machine purchases.”

The CE-marked LG958L is fitted with a new engine to meet Stage IIIA requirements for emissions standards in Turkey. The machine has been designed for ease of operation, value pricing and fast return on investment. It has already sold into numerous markets across Asia, the Middle East and the US. 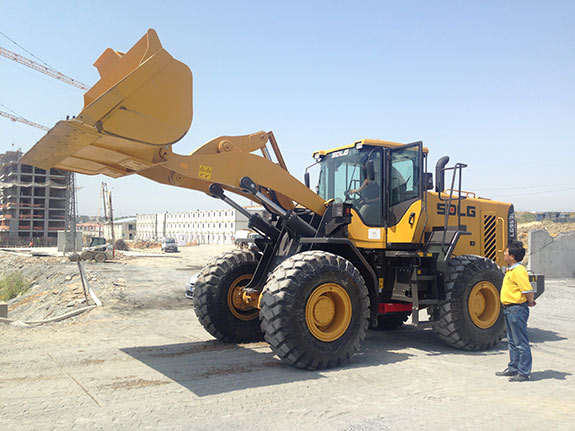 The SDLG LG958L specifications include:

Read the article online at: https://www.worldcement.com/africa-middle-east/19012016/ozyurt-maden-buys-sdlg-ce-marked-wheel-loader-343/ 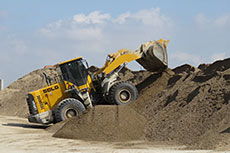 The company is attending bauma 2016 after a successful year. 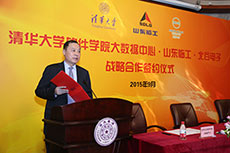 SDLG has granted US$47 million to the development and implementation of computer engineering technology.

SDLG describes the maintenance and service offering through its partner Elite Motors for HeidelbergCement Georgia and HeidelbergBeton Georgia. 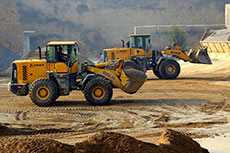