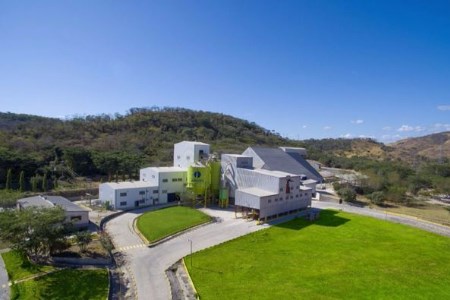 The new plant will generate more than 100 new jobs and supports the government’s Honduras 20/20 infrastructure plan. The plan aims to boost the Honduras economy by linking the country’s main economic zones.

The new plant would be “critical” for the company going forward, said Gustavo Uribe, CEO of Argos Honduras, as it not represented an opportunity to expand operations in the country, but also to generate cost savings across Argos’ Honduran operations.

In addition to the San Lorenzo plant, Argos operations a second cement plant in Comayagua, as well as a distribution centre in San Pedro Sula.

Read the article online at: https://www.worldcement.com/the-americas/30012017/argos-opens-second-cement-plant-in-honduras/