Peruvian news site, El Comercio, has reported that Cementos Pacasmayo has begun construction of its new cement plant in Piura and plans to commence production in 1H15. The environmental impact study for the new site received approval in May 2013. The new facility will have a cement production capacity of 1.6 million t. Much of the cement produced will go towards meeting demand from road and infrastructure projects in the north of the country.

The company’s consolidated EBITDA rose by 60% y/y in 2Q13 to reach S/.91.5 million, and operating profit increased by 72.9% y/y. However, fluctuations in the exchange rate impacted net income, which fell by 21.7% y/y.

According to ASOCEM, cement despatches on the domestic Peruvian market reached 872 467 t in September, and increased by 9% y/y in January – September 2013. Approximately 16 000 t of cement was exported in September 2013.

Read the article online at: https://www.worldcement.com/the-americas/23102013/cementos_pacasmayo_2q13_results_327/

Cemento Andino’s Trujillo plant will increase its capacity to 2 million tpa with the establishment of a second line. 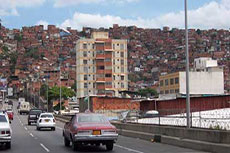 Venezuelan cement plant will commence operations in mid-November, with an initial capacity of 1 million tpa. 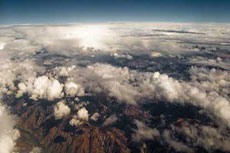