The new sheet plant is expected to be manufacturing boxes by January 2017 and is intended to primarily supply the Company’s Victory Packaging operations in Southern California as well as other KapStone customers. This venture, as well as another minority investment in a sheet feeder announced today, are expected to increase KapStone’s vertical integration by over 60 000 tpy and will ramp up to that level over eighteen months. Collectively, these investments are expected to be approximately US$25 million and will be largely funded before fiscal year end 2016.

Roger Stone, Chairman and Chief Executive Officer of KapStone, said, “These investments are consistent with our strategy to increase the vertical integration of KapStone’s mills, reducing exposure to non-integrated end markets, and are in addition to the 20 000 to 25 000 tpy vertical integration from the Central Florida Box acquisition. The Ontario, California, sheet plant will further extend our geographic reach to better service KapStone’s customers while internalising the production of some of our Victory Packaging corrugated box demand.”

Read the article online at: https://www.worldcement.com/the-americas/22092016/kapstone-paper-packaging-corporation-investments-318/ 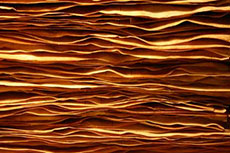 The paper sack industry held this year’s EUROSAC Congress in Marseille, France, from 26 to 28 May. 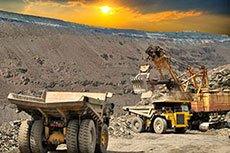 Setting up a regulatory authority and allowing imports from the Asian market would help to stabilise the price of cement, according to the Builders Association of India (BAI).