This report provides monthly data on the shipments of cement to final customers and the production of clinker in the United States from January 2015 through August 2016. Data on the imports of cement and clinker for August 2016 are also provided. 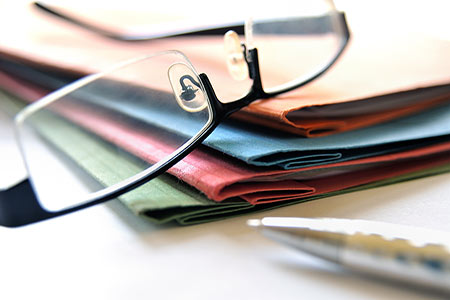 Total shipments of portland and blended cement in the United States and Puerto Rico in August 2016 were about 9.4 million t, up by 3.1% from sales in August 2015. The leading producing States for portland and blended cement in August 2016 were Missouri, Texas, California, Florida, and Michigan, in descending order, and these accounted for about 42% of the national total. The leading cement-consuming States (Texas, California, Florida, Ohio, and Illinois, in descending order) received 36% of the August shipments.

This edition of the report incorporates significant revisions to data for April through July 2016. Sales for January through August totalled 61.6 Mt, up by 4.0% from the volume in the same period in 2015.

Masonry cement shipments of about 222 000 t in August 2016 were up by 3.0% from those in August 2015. The leading masonry-cement-consuming States were, in descending order, Florida, Texas, California, North Carolina, and Georgia; these received about 50% of August’s shipments. Shipments for January through August 2016 were 1.6 million t, up by 5.5% from shipments in the same period in 2015.

Read the article online at: https://www.worldcement.com/the-americas/17112016/mineral-industry-survey/