The US Senate and House of Representatives have appointed conferees from each chamber that will conference on the Developing a Reliable and Innovative Vision for the Economy (DRIVE) Act. They will be responsible for reconciling funding and policy differences, in order to merge the House and Senate bills into one that both chambers can pass.

“Appointing conferees for the bill brings us that much closer to final action on this critical legislation,” said Pam Whitted, NSSGA senior vice president of legislative and regulatory affairs. “NSSGA looks forward to working with these members of Congress to achieve our industry’s primary goals for reauthorization—increased investment in our country’s infrastructure and the certainty of a six-year bill.”

Shortly after passing its version of the DRIVE Act, the House also named conferees from the Transportation and Infrastructure Committee, with further conferees to be named from other committees once the House bill is fully enrolled.

Read the article online at: https://www.worldcement.com/the-americas/16112015/conferees-appointed-for-drive-act-996/ 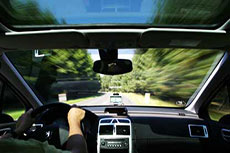 The US House of Representatives has passed a 6-year federal highway bill.

The US Senate has passed a two-year budget deal that will make it possible for additional investments in transportation infrastructure.

The US House of Representatives is expected to vote on a 35th consecutive short-term extension to authorise the surface transportation programme. 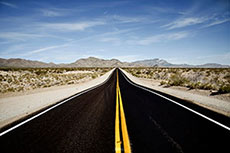 NSSGA welcomes progress made by the US House of Representatives on a surface transportation bill.