Following the loss of a key customer in British Columbia, the Graymont Tacoma plant will be restructured, and the precipitated calcium carbonate (PCC) and quicklime processes will be shut down as of 30 June 2016. The rest of the facility will be converted into a bulk hydrate, pulverised limestone and terminal operation. These actions will result in the lay-off of the majority of the approximately thirty employees at the plant, with six employees remaining to operate the restructured operation.

Graymont will continue to supply the Pacific Northwest market with hydrated lime and quicklime from its other facilities in the region, including the Rivergate facility in Oregon, in line with our objective to be the supplier and partner of choice in the lime and limestone industry. These actions will strengthen Graymont’s network of hydrate and terminal facilities in the Pacific Northwest and ensure reliable supply to customers.

An emerging global leader in the supply of lime and limestone products, Graymont has a significant presence in the Pacific Northwest. It serves major markets throughout the United States and Canada, and recently extended its reach into the Asia-Pacific region. Graymont also has a significant investment in Grupo Calidra, the largest lime producer in Mexico.

Read the article online at: https://www.worldcement.com/the-americas/15042016/graymont-updates-restructuring-plan-pacific-northwest-lime-operations-907/ 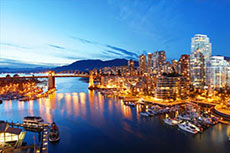 The decision involves the divestiture of certain assets in the Portneuf region. 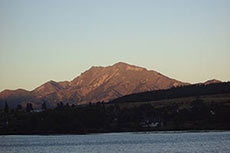 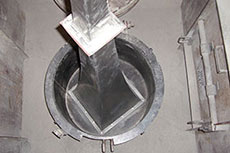