Reuters are reporting that Mexico’s Elementia has announced that it has completed its 4.37 billion peso (US$213 million) capital raise and could now complete its takeover of US peer Giant Cement Holding. 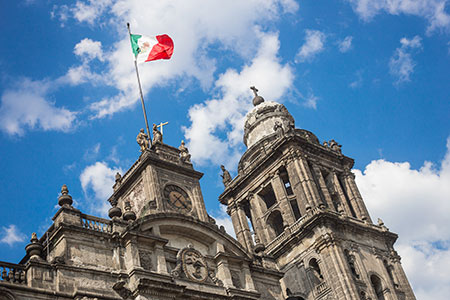 The company announced that the share offer concluded with subscription of almost 95%. Majority shareholders said they were interested in taking the remainder.

It will now buy the 55% of Giant Cement for approximately US$220 million, and lend it US$305 million.

Giant has operations in the east coast of the United States, including three cement plants, three limestone quarries and six terminals.

Read the article online at: https://www.worldcement.com/the-americas/11112016/mexicos-elementia-completes-us213-million-capital-raise/

The appointments were agreed in a unanimous vote at the WCA General Assembly Meeting, which took place virtually this month.