A total of 29 projects from across the US and Canada were entered into the competition, all of which were essentially completed between September 2011 and September 2013. The nine winners will be honoured at the American Concrete Institute Fall 2014 Convention, which will take place in Washington D.C. on 26 October.

The winners were selected ‘based on creativity, functionality aesthetics, sustainability, and economy in design and construction’. The jury was made up of bridge experts Gregg Fredrick, Assistant Chief Engineer for the Wyoming Department of Transportation, Joseph Hartmann, Director of the Office of Bridges and Structures for the Federal Highway Administration, and Bradley Touchstone, AIA of Touchstone Architecture.

The Concrete Bridge Awards, which were cosponsored by Roads and Bridges this year, have been running since 1988.

You can read about the 2014 winning projects in more detail via the PCA website.

Read the article online at: https://www.worldcement.com/the-americas/07102014/winners-of-concrete-bridge-awards-2014-announced-625/

The US Energy Department has recognised 11 companies, including cement giant Holcim, for their efforts to reduce energy intensity. 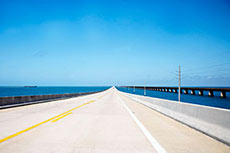 The American Society of Civil Engineers and the Eno Center for Transportation has published a report calling for life cycle cost analysis to be tied to federal discretionary funding. 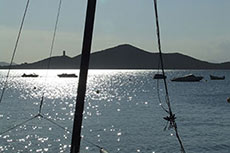