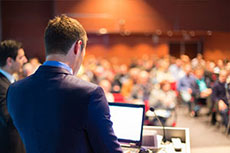 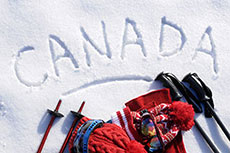 Industries with high emissions and facing international competition, such as cement, would get free allowances until 2020.

USGS has released its Mineral Industry Survey for cement in November 2015.