The US leads in all power generation sectors in the America with the exception of hydroelectricity and oil.

“Reliable power generation is key to the development of countries in both North and South America, and although the US has an advanced system, there are strategic choices that need to be made relating to investment in renewables and reducing dependence on fossil fuels and the nuclear sector,” said Neil Martin, Manager at Timetric’s CIC.

Read the article online at: https://www.worldcement.com/the-americas/01062015/power-generation-in-the-us-timetric-cic-report-932/ 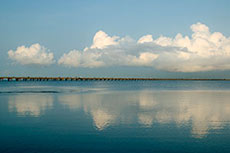 In the second part of this four-part interview we explore the role of the Portland Cement Association.

The first part of a four-part interview with the Portland Cement Association’s new Chairman, John Stull, and President/CEO, James Toscas. 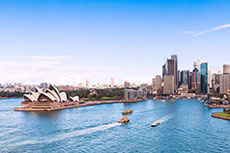