In the most recent Ecodesign standard EN 50598-2, the European Union is establishing efficiency requirements for drive electronics as well as complete drive systems. Ahead of any regulations becoming effective, NORD DRIVESYSTEMS is already performing tests and numerical analyses for components and systems manufactured in-house and can therefore quickly provide detailed information to resolve any customer queries concerning the EN 50598-2 standard. Future requirements can be flexibly fulfilled. The standard defines efficiency classes for frequency inverters and motor starters: IE0 (high losses), IE1 (reference values), and IE2 (losses significantly below reference). Following the same pattern, system efficiency is rated IES0, IES1, and IES2. Current tests with NORD inverters have shown power losses significantly below the reference values in the EN 50598-2 standard both for the inverters themselves and for power drive systems (PDS) combining inverters and energy efficient motors. Consequentially, NORD is always able to achieve an IES2 system efficiency rating. 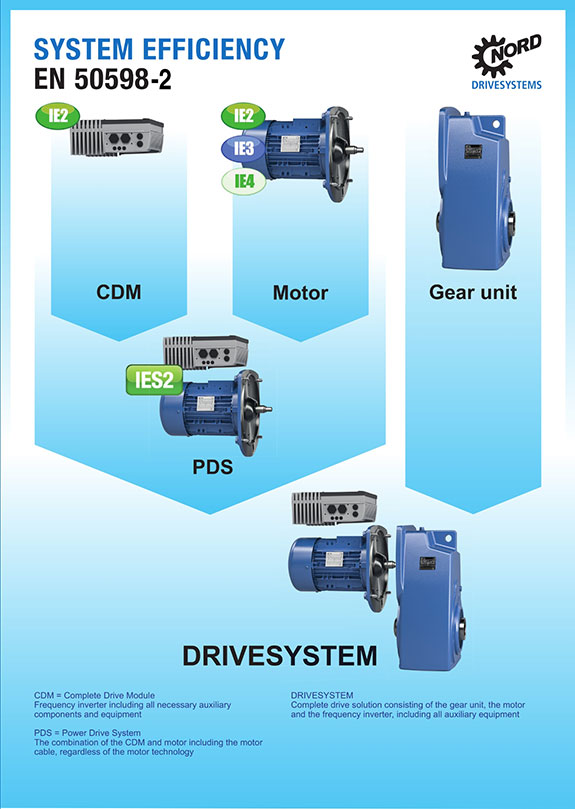 Combining frequency inverters and IE2 to IE4 motors, NORD DRIVESYSTEMS achieves an IES2 rating, the top system efficiency according to the EN 50598-2 standard.

NORD has always taken a comprehensive approach that considers the entire drive train. All components – gearboxes, motors, power electronics, and functional intelligence are in-house developments manufactured in NORD factories, which makes the company a single-source provider of complete drive solutions for over 100 industries. The 50-year-old company has gathered extensive application knowhow and a detailed understanding of the interaction of all drive components. System efficiency according to EN 50598-2 is not only rated at full power but at eight designated load points with different torques and speeds. Breaking with a long-established concept, the standard does not consider energy efficiency percentiles, but incremental power loss in Watts. One consequence of this new approach is that system performance in drive scenarios with the motor at standstill and under load (e.g. elevator stop) can now also be compared. 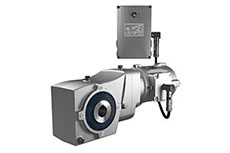 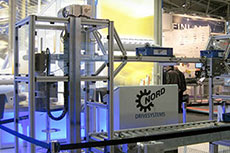 At the SPS IPC Drives exhibition in Nuremberg, Germany, NORD DRIVESYSTEMS will demonstrate the coordinated operation of dynamic integrated drives in a working intra-logistics model. 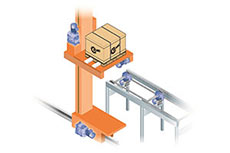 NORD DRIVESYSTEMS will exhibit conveyor drives and industrial gear units in single-piece housings at the Hannover Fair in April.