To optimise the production of highly caloric residue-derived fuels for the cement industry the Austrian company A.S.A. will install A TEC’s Rocket Mill® in their treatment plant in Wr. Neustadt. After an erection time of six month the future fuel products will be supplied with an output size of maximum 15mm, 50% < 5mm (depending on the material) and can be easily adapted to the optimum size for the client’s pyro-process. Mainly produced by A TEC Plant Construction in Eberstein the mill will have a capacity of 7-9 tph and is going to be put into operation in August 2016. 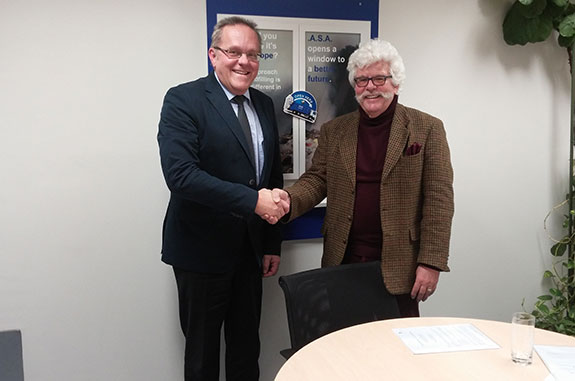 The A TEC Rocket Mill® is an innovation for alternative fuel preparation which combines drying and grinding in one step. The machine is equipped with two grinding chambers that can be independently loaded. Permanent control of the mill power guarantees optimum and secure utilisation. The input material usually only requires one pre-shredding step followed by a sieving step, which is sorting out the organic and a magnetic separation.

Interchangeable perforated screens will adapt the size of the final product to the optimum for the customer´s pyro-process. Due to the grinding technology, a drying effect of approximately 10% is given. Additional drying with process waste gas is possible to achieve a higher drying rate. The ultra-fines are dedusted and also dosed to the kiln system.

Read the article online at: https://www.worldcement.com/product-news/22032016/atec-rocket-mill-installation-rdf-production-plant-austria/ 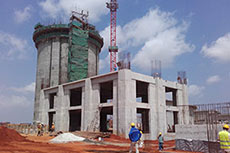 A TEC has supported Nova Cimangola during the construction of a greenfield cement plant. 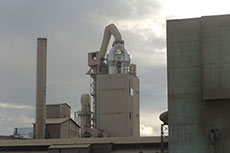 A TEC Production & Services GmbH has been awarded a contract by Çimentas Elazig for the upgrade and efficiency optimisation of the preheater at the company’s Elazig plant in Anatolia, Turkey.

Together the companies offer experience and references for the re-use and recycling of bypass dust.

A TEC Greco is to supply a new Flexiflame® burner to Irish Cement’s Platin plant near Drogheda.