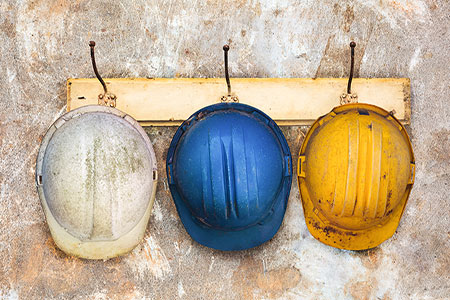 The Young Filmmakers Competition 2017, launched to celebrate the British Safety Council’s 60th anniversary in 2017, is well under way. The competition for short films on the topic of ‘risk’ has already received lot of interest from film schools, festivals and young filmmakers. However, the organisers are still looking for further submissions, wishing to tap into the creativity of young filmmakers, before the deadline of 31 January 2017.

Films will be judged by a panel of filmmakers and critics, and a selection of the best films (which must be no longer than eight minutes) will be shown at the historic Regent Street cinema in London to an expert audience, including Mark Kermode, a well-known film critic. The winning filmmaker will receive a £1000 voucher.

“Risk is an inherent characteristic of modern society and its implications are increasingly wide-reaching. The events of 2016 have clearly demonstrated the unpredictability of our world,” said Matthew Holder, Head of Campaigns at the British Safety Council.

“Since its inception in 1957, the British Safety Council has been dealing with risk, helping both employers and the general public to understand and manage its consequences. Film has always been an important medium for the charity to convey its messages. Therefore, selecting ‘risk’ as the topic of our film competition was an obvious choice.

“Now we are asking the next generation of filmmakers what risk means to them. What risks do they, their families and their friends face today? We challenge them to convey these scenarios and messages in a format reflecting both their artistic skills and their understanding of the subject. Risk comes in many shapes and sizes – from terrorism, climate change and migration to cyber bullying, new materials and the mental health pressures of modern life (please see below the range of likely film scenarios). It is the perfect subject for a film.”

The competition is open to any genre: fiction, documentary, essay-films or animation. They can be serious, hard-hitting or funny. Or a combination of all. Films must be no longer than eight minutes long, including credits. Competition closes for entry on midnight 31 January 2017.

Read the article online at: https://www.worldcement.com/europe-cis/28112016/a-new-competition-challenges-young-filmmakers-to-consider-modern-risks/