Reuters are reporting that Italy's Cementir Holding will launch its first ever bond next year as the cement maker takes advantage of record-low interest rates to fund two recent acquisitions. 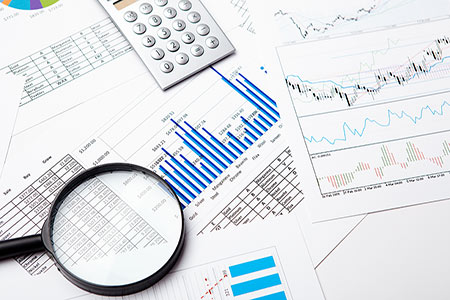 Italy's third-largest cement maker has just refinanced approximately €700 million (US$765 million) in loans with a consortium of banks and is working with Intesa Sanpaolo, Mediobanca and BNP Paribas to launch the bond.

"We will issue a 300-400 million euro note with a maturity of 5 or 7 years in the first half of next year to lengthen the duration of the debt," CEO and Chairman Francesco Caltagirone jr announced.

The company can also launch a share sale of up to €300 million already approved by its shareholders.

The group, which operates in 17 countries and derives around 90% of revenue abroad, agreed on 26 July to buy Compagnie des Cimentes Belges (CCB) from HeidelbergCement, entering the French and Benelux market.

As a result of the deals, which cost around €440 million, Cementir expects to boost its revenue by 30% to €1.3 billion this year on a proforma basis - which is an estimate assuming the businesses have been owned all year.

It also forecasts the Belgian business will add €40 million to its proforma core earnings of roughly 190 million this year, while savings from Sacci will help it reach breakeven next year in Italy, where it is currently losing money.

New targets for the group could be small domestic rivals or, in the medium term, a competitor based in South America.

In Italy, the second-largest cement market in the European Union, with an expected 19 million t of output this year, Cementir competes with Buzzi Unicem and Italcementi, recently acquired by German giant HeidelbergCement.

A dozen other domestic groups are struggling to survive as output has halved since 2008.

Read the article online at: https://www.worldcement.com/europe-cis/28102016/cementir-holding-to-launch-bond/

Tobias Schongar, Siemens, describes the company’s role in the modernisation of the Tianyang cement plant in China.