The managers of PJSC ‘Mordovcement’, headed by General Director Gennady Kulikov, met with a delegation from the Austrian Economic Mission in Saransk in October 2015.

the meeting, representatives of the company discussed cooperation with the Austrian firm Bürkert. Key areas included the field of innovation and development in the cement industry, the operation of modern equipment at the enterprises of the industry and the implementation of automated process control systems.

Special attention during the talks was given to the Austrian company Bertsch, with particular focus on the role of innovative solutions in the field of alternative energy sources and the potential for using energy-efficient technologies and energy efficient industrial production.

At the end of the event, participants expressed a desire to personally visit Mordovcement and discuss opportunities for further mutual cooperation.

Read the article online at: https://www.worldcement.com/europe-cis/21102015/mordovcement-meets-with-austrian-delegation-817/ 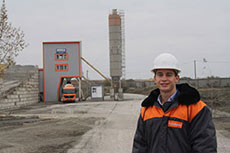 The winner of the certificate was Roman Yurchenko, a students majoring in Energy and Resource Saving Processes. 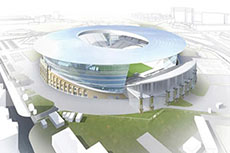 The construction of the Central Stadium in Yekaterinburg has utilised Nevyansk Cement products. 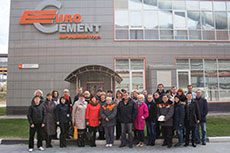 The course was held for employees in departments of technical control and laboratories, as well as cement quality engineers. 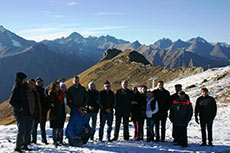 Kavkazcement took its partners to the village of Dombai for a day event.