According to the Construction Industry Federation (CIF), the value of construction activity in Ireland was estimated at €9.9 billion in 2013 compared to €9.07 billion in 2012. The value is expected to increase by more than €1 billion in 2014, bringing the total to around €11 billion and generating up to 10 000 additional jobs. The CIF expects Ireland’s construction sector to be boosted by a number of factors, including:

“We are expecting to see a strong increase in construction activity during the course of the coming year,” said CIF Director General Tom Parlon. “For the first time in 7 years there are a lot of reasons for the construction sector to have a positive outlook for the upcoming year.”

“…The Construction Contracts Act will take effect from the spring, which will boost the flow of payments around the industry. The new building regulations will come into effect on 1st March 2014. The new register of Irish construction companies will be launched in March. Government has begun undertaking a review of the Government form of construction contracts, while a review of public procurement also likely. All these various measures will all help the construction sector. When you also take into account the Government’s commitment to bring forward more measures to boost the sector, we think 2014 will be a very positive year for our industry,” Parlon added.

Read the article online at: https://www.worldcement.com/europe-cis/21012014/value_of_construction_activity_set_to_rise_in_ireland_625/ 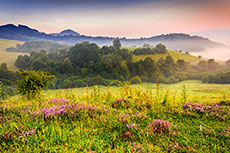 The Irish business group Aventas is set to spend €16 million on renewable energy sources at its Quinn Cement plant in Co Cavan, Ireland.

Irish cement producer to ship 50 000 t of cement to Spain via the port of La Coruña. 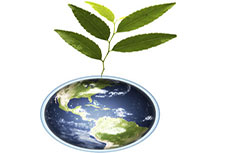