When compared to November 2012, the EU Member States that experienced the biggest declines in production were Portugal at 13%, Italy at 10.8% and the Czech Republic at 8.3%. The three countries that registered the highest y/y growth were Slovenia, Hungary and Sweden at 30.7%, 18.9% and 5.9%, respectively.

When comparing the figures month-on-month with October 2013, the Czech Republic, Romania and the UK saw production levels fall 5.6%, 4.9% and 4%, respectively. Slovenia, Poland and Hungary experienced the greatest m/m improvement.

Read the article online at: https://www.worldcement.com/europe-cis/21012014/european_-construction_statistics_624/

In order to address the construction industry skills gap in the UK, the Construction Industry Training Board (CITB) is encouraging companies to take advantage of training grants. 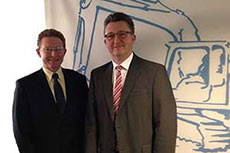 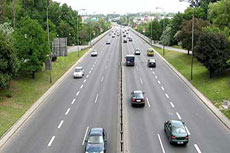