According to the latest report by Oficemen, cement consumption in Spain fell by 2.4% in October, reaching 1 025 120 t. This figure is 23 716 t less than in the same month last year. This data places the cumulative growth at 4.3% in the first 10 months, just half the rate at which the sector grew at the end of the first half of the year.

In addition, the new fall represents a decline of 0.5% in the YTD growth compared to that recorded at the end of the first nine months of the year. The cumulative consumption between January and October is now at 9 564 783 t.

"The latest figures represent a significant step backwards for our industry,” explained the CEO of Oficemen, Aniceto Zaragoza.

Read the article online at: https://www.worldcement.com/europe-cis/16112015/spanish-cement-consumption-falls-994/ 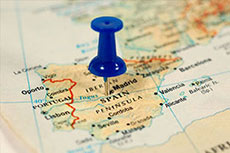 Cement consumption in Spain grew by 8.6% in the first half of the year. 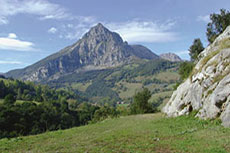 Total cement consumption in the country was down 20.4% in May, with production falling by 12.4%.