Oficemen’s Aniceto Zaragoza explained that although the figures were welcome the increases were still small, with consumption remaining within the realm of historically low levels. He went on to add that upcoming regional and municipal elections could bring further uncertainty to recent growth in public works projects and investment. Oficemen has once again called for stimulus within the housing and public works sectors, in order to meet societal needs.

Read the article online at: https://www.worldcement.com/europe-cis/16042015/oficemen-releases-spanish-cement-figures-for-1q15-694/ 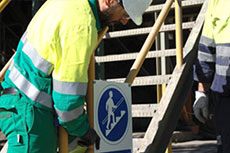 The second part of Cembureau's 4Q economic report looks at industrial activity in the EU. 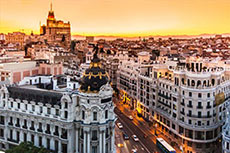