The Beumer Group has integrated two of its companies, Beumer SARL and Crisplant Eurl, into a single company that will operate under the name of Beumer Group France SARL. This new company will operate from a head office in Bron, near Lyon, France. After last year’s expansions into Scandinavia and Australia, as well as the acquisition of Enexco in India, it seems that Beumer is now focusing its attention closer to home. This step further integrates Crisplant – originally acquired in September 2009 – into its long-term global strategy.

The Danish company, Crisplant AS is one of the leading suppliers of sorting and distribution systems and control and system integration technologies. With the acquisition of Crisplant, the Beumer Group significantly expanded its portfolio of baggage sorting systems for airports and sorting equipment for courier, express and parcel service providers as well as for mail order companies, making Beumer Group a leader in this area.

The integration of Beumer SARL and Crisplant AS is more than just a merging of names. The two companies will be housed under the same roof and so the potential for advancement through shared expertise is great.

Read the article online at: https://www.worldcement.com/europe-cis/14092012/beumer_group_merges_crisplant_with_beumer_sarl_678/

The Beumer Group, based in Beckum, Germany, has established an independent company in Australia. 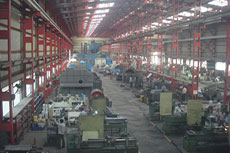 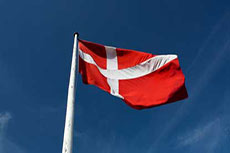 BEUMER, the international logistics provider, is opening a new office in Scandinavia.