The World Bank has released a new report laying out three steps for a smooth transition to a low-carbon future, asserting that solutions to reduce global warming exist and are affordable, if governments take action today. However, the longer action is delayed, the higher the costs will be.

“Choices made today can lock in emissions trajectories for years to come and leave communities vulnerable to climate impacts,” said World Bank Group Vice President and Special Envoy for Climate Change Rachel Kyte. “To reach zero net emissions before the end of this century, the global economy needs to be overhauled. We at the World Bank Group are increasing our focus on the policy options.”

The report outlines actions to achieve zero net emissions by 2100 by shifting from using fossil fuels for energy production to clean energy that decarbonises electricity, followed by a general move to electrification that could displace polluting fuels, in tandem with increased energy efficiency and better care and development of carbon sinks through forest and land management. Governments need to plan for the end goal, rather than short-term milestones, the World Bank says.

Putting a price on carbon is also described as an efficient way to raise revenue while encouraging lower emissions, but it needs to be bolstered by additional, complementary policy packages that incentivise green technologies and low-carbon choices.

Finally, the World Bank emphasises the need for support to those most affected by the transition, both the public and businesses.

More information about the report can be found on the World Bank website. 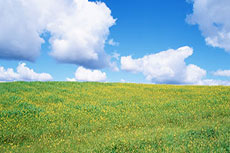 The IPCC’s Synthesis Report has found that the effects of climate change can be limited if stringent action is taken, and that global economic growth will not be strongly affected by mitigation measures. 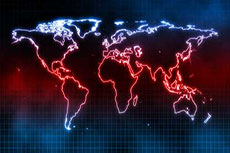