Katavsky Cement, a holding of Eurocement Group, has been awarded a diploma for third place in the regional competition: ‘The Collective Agreement – the basis of the protection of the social and labour rights of workers.’

The company came third place in Group IV, for companies with between 500 and 1000 employees. Representatives from Katavsky Cement were presented with the award bt Ruslan Gattarov, deputy governor of the Chelyabinsk region; Nikolai Bujakow, chairman of the Regional Federation of Trade Unions; and Viktor Korman, a representative of the Chelyabinsk regional association of employers ‘union industrialists and entrepreneurs.’

This is not the first time the company has received the award. Katavsky Cement won first place in 2008, and third place in both 2012 and 2013.

Read the article online at: https://www.worldcement.com/europe-cis/05012016/katavsky-cement-receives-award-259/

At the end of December, the Eurocement Group has traditionally noted its companies that showed the best results in the year. 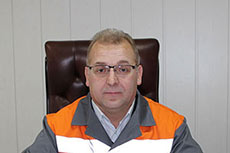 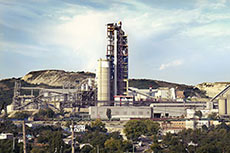 The new general director of JSC Ulyanovskcement has been announced as Alex Chukmarev. 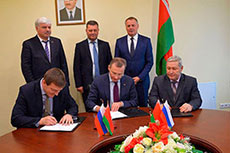 Under the agreement, the volume of supply is designed to satisfy the demand of Belarusian cement in the Russian market.