Cemex UK received a Safety in Operation award at the Motor Transport Awards on 2 July 2014 for its outstanding achievements in cyclist safety. The award was presented by actor and comedian Rob Brydon.

Since 2004, Cemex UK has developed a comprehensive cyclist safety programme, which includes training schemes for its drivers, innovations and measures for its 900+ large goods vehicles (lgvs) to help them detect cyclists close to the vehicles, sharing best practice with contract hauliers and educating cyclists about the dangers around lgvs. 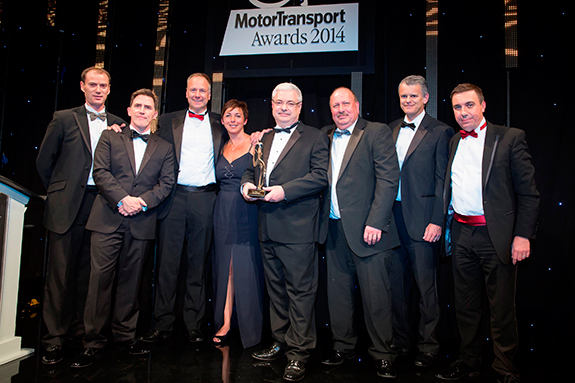 The programme has helped influence and shape guidelines for its trade associations, the Mineral Products Association (MPA) and the Freight Transport Association, and company representatives have been involved with Transport for London to establish industry standards and lobby the European Parliament.The awards recognise innovation, outstanding service, efficiency and quality. Winning a Motor Transport award shows that a business has reached the very highest standards, as judged by an independent panel of experts drawn from the industry.

The judges noted that Cemex is leading the industry in cycle safety and takes an exhaustive approach to the issue of reducing road risks, focusing on sharing road space.

“It has dealt with a difficult issue, making proactive moves on cycle safety. Cemex has been on a journey to make its vehicles ever safer for vulnerable road users for more than a decade, after the death of Alex McVitty in 2000 who was hit by one of its concrete mixers,” added the judges.

Craig Williamson, Director of Logistics, said: “We were delighted to receive this major award. It was recognition of all the hard work and commitment that everyone, from every part of the Cemex business, has made to making the roads safer for vulnerable road users so that we can all share our roads safely.”

Read the article online at: https://www.worldcement.com/europe-cis/04072014/cemex_uk_recognised_for_outstanding_achievements_in_cyclist_safety_32/

Cemex UK won 13 awards at this year’s Royal Society for the Prevention of Accidents, RoSPA Occupational Health and Safety Awards. 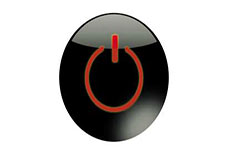 The agreement will see the introduction of funded energy saving solutions at Cemex UK sites.

Cemex UK and SITA UK are joining forces to develop two waste recycling plants for the production of Climafuel for Cemex’s Rugby cement plant in the UK.