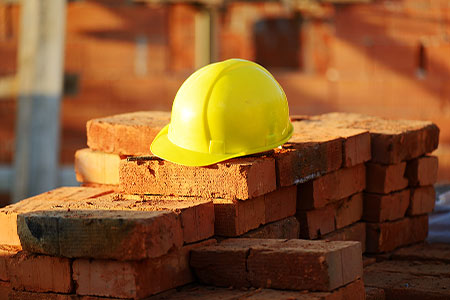 “Despite the Brexit elephant in the room, today’s construction PMI provides a clear indication that the industry attempted to brush their fears under the carpet in October, with business activity increasing at its fastest pace since March. Housing activity continued to lead the way, which is not only good news for the industry but also the UK economy as we continue to help battle the housing shortage and renew confidence in the market. The industry is trying to get back to business as usual and it’s positive to see new orders increasing for a second consecutive month, albeit at a slower rate of growth than in September. Business confidence in the coming year will remain fragile, however, and could hit a low as the triggering of Article 50 nears.

“The Government’s positive mood music in relation to infrastructure investment should go some way in reassuring the industry, with the long-overdue decision to give Heathrow the green light for a new runway being welcomed with open arms by the sector. However nationally significant infrastructure projects such as this are vital to our future as a post-Brexit trading nation, and at a time when confidence is teetering back and forth, we need to see further evidence of the Government’s support for investment to major infrastructure projects. I certainly hope this will be reflected in Chancellor Philip Hammond’s Autumn Statement later this month.”

Read the article online at: https://www.worldcement.com/europe-cis/03112016/comment-on-the-latest-markitcips-uk-construction-pmi/