Following months of speculation over which companies will bid to acquire the assets that Lafarge and Holcim intend to divest to facilitate their merger plans, HeidelbergCement has officially announced that it will not take part in the ongoing bidding process.

In a statement released on 3 November 2014, HeidelbergCement’s Managing Board says: ‘After a thorough analysis, HeidelbergCement has decided to refrain from the ongoing bidding process for the assets offered for sale of Lafarge and Holcim in the frame of its merger proceedings. The company intends to use the anticipated proceeds from the announced sale of its building products business in North America and United Kingdom for debt reduction and for its own high quality growth projects.’

Last week, Lafarge and Holcim formally notified the European Commission of their merger plans and announced that the portfolio of assets for disposal had experienced some changes. In Europe, the two construction material producers now intend to retain Lafarge's Mannersdorf plant in Austria and plan to divest all of Holcim's operations in Slovakia.

In related news, Holcim and Cemex also revealed that they have signed binding agreements for their series of interlinking transactions in Spain but that these now had ‘adapted parameters’. Rather than combining their operations in the country, Cemex will purchase Holcim’s 0.85 million t Gador cement plant and its 0.9 million t Yeles grinding facility and Holcim will continue to operate the rest of its assets in the country. According to Holcim, ‘this change of parameters reflects the change in the strategic landscape following the announcement of the proposed merger of Holcim with Lafarge’.

Read the article online at: https://www.worldcement.com/europe-cis/03112014/heidelbergcement-to-refrain-from-participating-in-lafargeholcim-asset-divestment-bidding-process-782/ 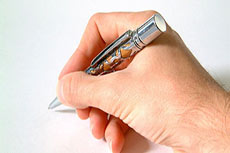 Lafarge and Holcim have formally notified the European Commission of their proposed merger in order to obtain regulatory approval. 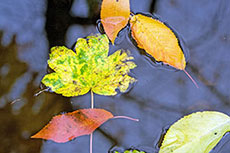 HeidelbergCement has been honoured by the Carbon Disclosure Project as the best improver in disclosing environmental information among the 350 largest listed companies in the DACH region. 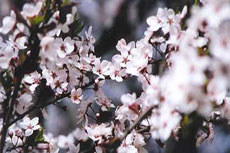