Volvo Construction Equipment has finalised the acquisition of the hauler business from Terex. The purchase consideration amounted to US$160 million (approximately SEK1 billion) on a cash and debt-free basis.

The deal includes the main production facility in Motherwell, Scotland and two product ranges that offer both rigid and articulated haulers. It also includes the distribution of haulers in the US as well as a 25.2% holding in Inner Mongolia North Hauler Joint Stock Co. (NHL), which manufactures and sells rigid haulers under the Terex brand in China.

Read the article online at: https://www.worldcement.com/europe-cis/02062014/volvo_completes_acquisition_of_terex_hauler_business_280/ 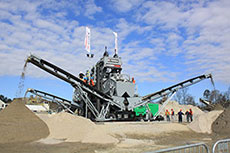 Terex Washing Systems has announced the launch of a new Centre of Excellence in Louisville, Kentucky. 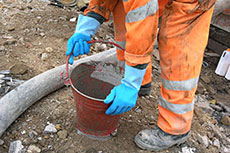 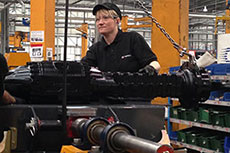 A consultant’s view of importing machinery into Latin America.