On 30 April 2014, HeidelbergCement celebrated 125 years of being listed on the stock exchange. To mark the occasion, Chairman of HeidelbergCement’s Managing Board, Dr Bernd Scheifele, opened floor trading at the Frankfurt Stock Exchange by ringing the opening bell. The ceremony was also attended by Hauke Stars, Member of the Managing Board of Deutsche Börse AG, along with employees from HeidelbergCement’s Investor Relations and Treasury Departments.

The heirs of the company’s founder, Johann Philipp Schifferdecker, chose to transform the firm into a public limited company following his death in 1887. After its entry into the Commercial Register in 1889, the share capital was divided into 5500 bearer shares each with a nominal value of 1000 Mark. Some 2500 of these shares were then put on the market, with subscription commencing on 2 April 1889 and allocation on 15 – 30 April with a subscription price of 152.5%. HeidelbergCement’s present day share capital equates to approximately €563.75 million split into around 187.9 million shares. The shares are traded on the regulated markets of the Frankfurt am Main (Prime Standard), Munich, Stuttgart and Düsseldorf stock exchanges, as well as the over-the-counter market of the stock exchanges in Berlin, Hamburg and Hannover. HeidelbergCement has been included in the German Stock Exchange's benchmark index DAX 30 since June 2010, as the first building materials company. 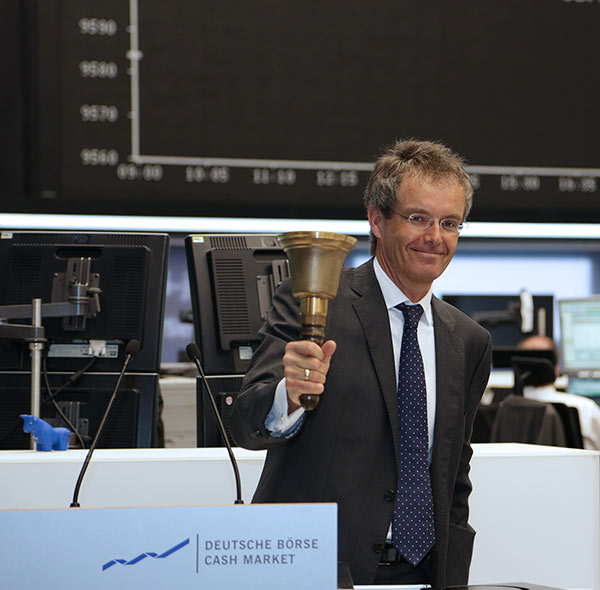 “We are very pleased and proud to celebrate today the 125th anniversary of HeidelbergCement’s stock exchange listing,” said Dr Scheifele. “HeidelbergCement is one of the oldest publicly listed industrial companies in Germany. This jubilee is the clear proof of the company’s business strategy of sustainable and long-term growth. HeidelbergCement’s listing at the stock exchange has contributed significantly to the development of the company from a local cement producer in southern Germany to one of the world’s leading building materials producers during many decades.”

Read the article online at: https://www.worldcement.com/europe-cis/01052014/heidelbergcement_celebrates_125_years_on_the_stock_exchange_120/

The Board of Directors of Ciments Français has appointed FINEXSI to examine the financial terms of Italcementi’s proposed simplified tender offer.

Cement giant HeidelbergCement has reported stable revenue and a rise in sales volumes and operating income for 4Q13.

HeidelbergCement’s Kaknj plant in Bosnia and Herzegovina has won the Best Buy Award in the ‘cement producer’ category. 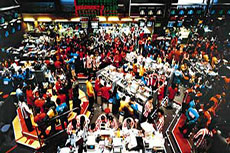 In order to comply with the listing regulations at the Nigerian Stock Exchange, Dangote must raise its free float stake from less than 5% to 20% by October.