Sinoma International Resources Environmental Engineering Co., Ltd and Gezhouba Cement Company’s joint venture, Gezhouba Sinoma Clean and New Technology Co., Ltd, has seen the successful completion of a 500 tpd municipal solid waste project. The project was built by Sinoma REE at Gezhouba Laohekou Cement and adopts second-generation co-disposing technology, upgraded from the technology in the Sinoma Liyang Municipal Solid Waste Co-disposing Model. It will be used as an example line for the disposal of MSW in Central China.

The project took only six months to be put into production, having been initiated on 6 March 2015.

Read the article online at: https://www.worldcement.com/asia-pacific-rim/28092015/example-msw-project-comes-online-in-china-671/ 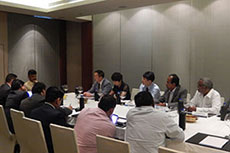 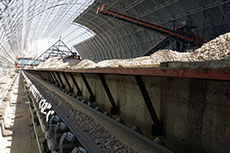 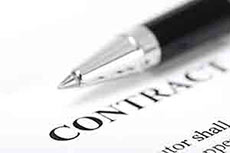 BUA Group is expanding capacity at its Obu cement plant and has signed a US$600 million contract with Sinoma.