Sinoma has announced the signing of an EPC contract with YTL Cement, Malaysia. The contract, which was signed at the headquarters of YTL Corporation Berhad on 20 February, concerns the modification and update of the coal system at the YTL Perak-Hanjoong cement plant. This contract marks the first cooperation between the two companies.

The signing ceremony was attended by My Yang Suxiang and Mr Yang Gongjun from YTL and Mr Xu Peitao, Mr Sun Haiquan, Mr Zhang Tiehui and Mr Liu Tao from Sinoma International. Mr Yang Suxiang took the opportunity to express his hope that the two companies could become strategic partners and play an important role in the ASEAN countries.

Read the article online at: https://www.worldcement.com/asia-pacific-rim/27022014/sinoma_signs_contract_with_ytl_cement_malaysia_822/

HAZEMAG & EPR GmbH has been awarded the contract to supply a crushing plant to PT Cemindo Gemilang, which is building a 10 000 tpd cement plant in Bayah, Java. 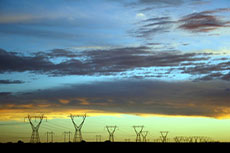 A new report warns that a jump in electricity costs and new capacity additions in 1H14 will put pressure on margins for Peninsula-based cement producers in Malaysia. 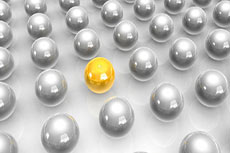