Meanwhile, the impact of energy price hikes is set to put pressure on prices in the country. Gas and electricity tariffs have risen, freight costs have likewise increased and the cost of imported coal has gone up with the depreciation of the rupee. Industry insiders predict that these costs will be passed on to customers, though prices have remained relatively stable in recent months with the exception of the increase when new tax measures were introduced in the budget. With this in mind, cement prices are likely to rise due to high input costs.

Read the article online at: https://www.worldcement.com/asia-pacific-rim/23102013/pakistans_major_cement_companies_announce_1q14_results_326/

Paul Maxwell-Cook looks at infrastructure investment and how this could affect the cement sector in Pakistan. 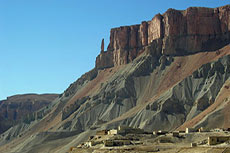 Despite the promise of excellent terms and significant cement demand, Afghanistan’s tenuous post-NATO security situation is putting off investors. 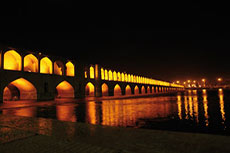