According to local reports, Indian cement producer Ramco Cements recorded a net profit of Rs.24.66 crore in 4Q14 (ended 31 March 2014). This represents a 61% y/y fall compared to a net profit of Rs.64.15 crore recorded in the corresponding quarter in 2013. The fall in profit was attributed to sluggish demand, as a result of tough macroeconomic conditions.

During the reporting period, sales of cement (including exports) rose slightly from 22.09 lakh t in 4Q13 to 22.47 lakh t in 4Q14, while revenue increased by 3% y/y to Rs.987.31 crore. Operating costs increased by approximately 11% due to the depreciation of the rupee, which impacted the cost of imported coal and petcoke.

A V Darmakrishnan, MD of Ramco Cements, noted that a slowdown in the construction sector and spending on infrastructure, as well as a lack of materials such as sand, were all factors that affected profitability in 4Q14. However, with a currently stable political situation both in central India and in Andhra Pradesh, Darmakrishnan remained positive about the company’s operations in 2014.

Read the article online at: https://www.worldcement.com/asia-pacific-rim/23052014/ramco_cements_records_a_fall_in_4q_net_profit_240/ 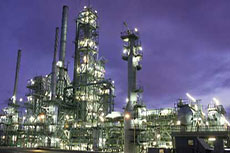 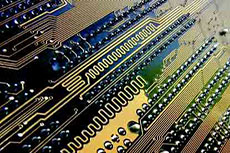 The partnership will see Schneider Electric incorporate Ramco’s advanced process optimisation software into its solutions for the cement industry.